Considered one of the most energetic conductors of his generation, Iker Sánchez Silva transmits enthusiasm every time he takes on the wide and diverse repertoire he has been developing in recent seasons: After his successful debut with the Sinfónica de Euskadi in 2007, he has conducted orchestras with the prestige of the Nacional de Cataluña and Ciudad de Barcelona, Sinfónica de Bilbao, Principado de Asturias, Sinfónica de Tenerife, Sinfónica de Oporto Casa da Música, Oviedo Filarmonía, Ciudad de Pamplona, Orquesta Bayonne-Côte Basque, Taupadak Orkestra Sinfonikoa, Concentus Alius Berlin, Berlin Humboldt University Orchestra, Gasteizko Ganbara Orkestra, or the Montenegro Symphony Orchestra, with which he recently opened the orchestra’s season on a tour of the Balkans.

He is currently artistic director of BilbaoSinfonietta, an ensemble capable of encompassing truly versatile musical fields. As well as premiering numerous current works, he has worked with BilbaoSinfonietta on projects with stage directors such as Calixto Bieito or Barbora Horakova, dance companies such as Circle of Trust or Lucía Lacarra, and accompanied voices such as Ausrine Stundyte, Ángeles Blancas or Nicola Weller Carbone. At the beginning of the 21/22 and 22/23 seasons, it has premiered and recorded two operas written specifically for BilbaoSinfonietta: the monodrama Bigarren Sexua by Asier Lopez Iraola —based on Simone de Beauvoir’s work The Second Sex— and Arrosa Xuriaren Artean, pocket-opera by BilbaoSinfonietta’s composer-in-residence, Francisco Domínguez. 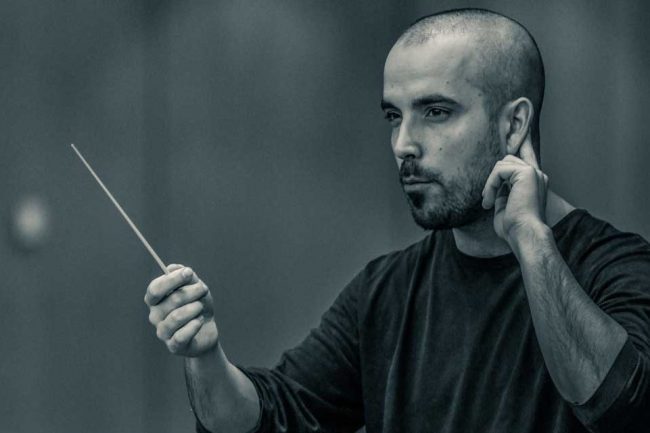 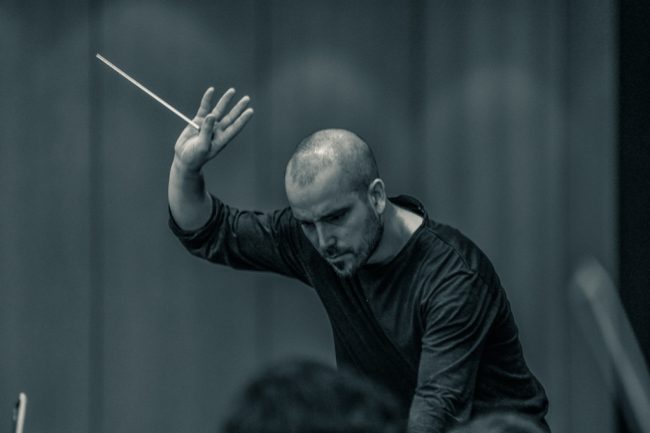 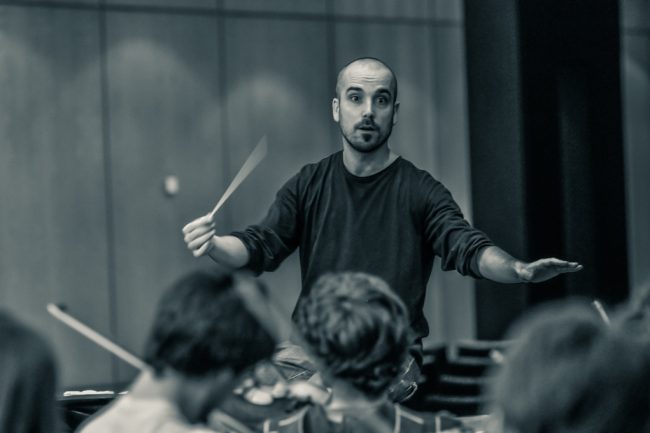 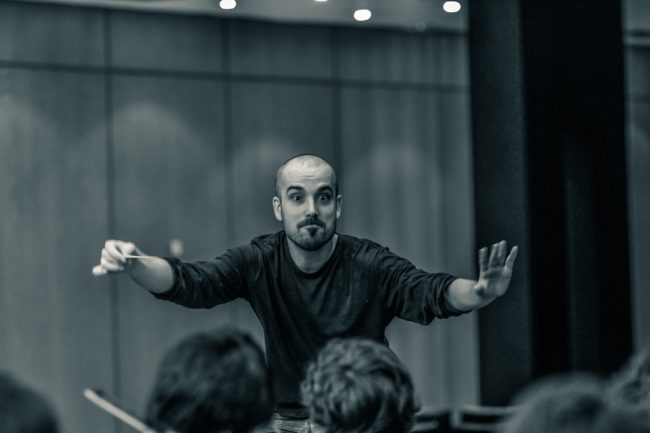 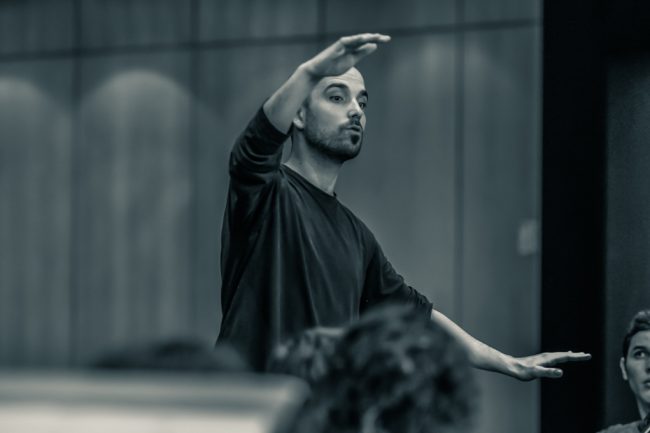 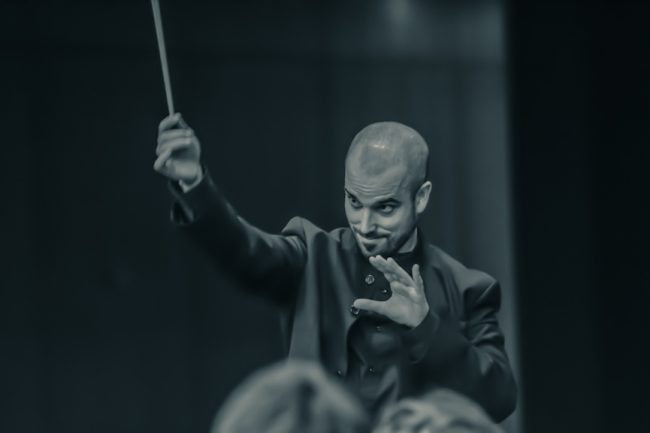 “Sánchez Silva modulates intensities with a neat calculation; optimizing timbres, he delves into the mysteries of witchcraft and night between dreamy arabesques”

In the 22/23 season he will conduct Leoncavallo’s Pagliacci at the Kursaal in San Sebastian for the fourth consecutive year, and will be the company’s musical director from the 2018-2019 season. In the 23/24 season he will conduct Verdi’s Traviata as well as the premiere of the opera El teatro del olvido by José María Sánchez-Verdú. In 2020 he received the nomination for best musical direction at the OPERA XXI awards.

Iker Sánchez’s training has gone through different stages. As an instrumentalist he studied in San Sebastian, Bordeaux and Munich, and as a conductor he studied at the Centro Superior de Música del País Vasco MUSIKENE, as well as attending classes given by maestros Peter Eötvos, Szolt Nagy, Jesús López Cobos and Arturo Tamayo.

He was able to combine and develop these years of training as assistant conductor to great names in orchestral conducting such as Raymond Leppard, Rafael Frühbeck de Burgos, Juanjo Mena, Vasily Petrenko, Pablo González and Michael Jurowsky in orchestras such as the Boston Symphony, the Los Angeles Philharmonic, the Orchestre Philharmonique de Luxembourg and the Royal Liverpool Philharmonic Orchestra.

In 2006 he won the assistant conductor competition at the Orquesta Sinfónica de Bilbao for two seasons, a revulsive that not only allowed him to work alongside great maestros and soloists, but also gave him the opportunity to conduct the BOS on numerous occasions, a collaboration that continues to this day.

His recordings include the opera Maitena (IBS Classical, 2021) by the French composer Charles Colín with the Bilbao Symphony Orchestra, as well as Falla 1915 (IBS Classical, 2021), a work by BilbaoSinfonietta which includes El Amor Brujo and the Siete Canciones Populares Españolas by Manuel de Falla and which has recently been nominated for the ICMA (International Classic Music Award) and distinguished with the GOLDEN MELÓMANO.

He has also recorded with the Sinfónica de Euskadi, Oporto and Ensemble Residencias for the Verso label. Last season saw the release of four new recordings conducted by Iker Sanchez Silva, with the Bilbao Symphony Orchestra, Arteus Chamber Orchestra, BilbaoSinfonietta and Sinkro Ensemble.